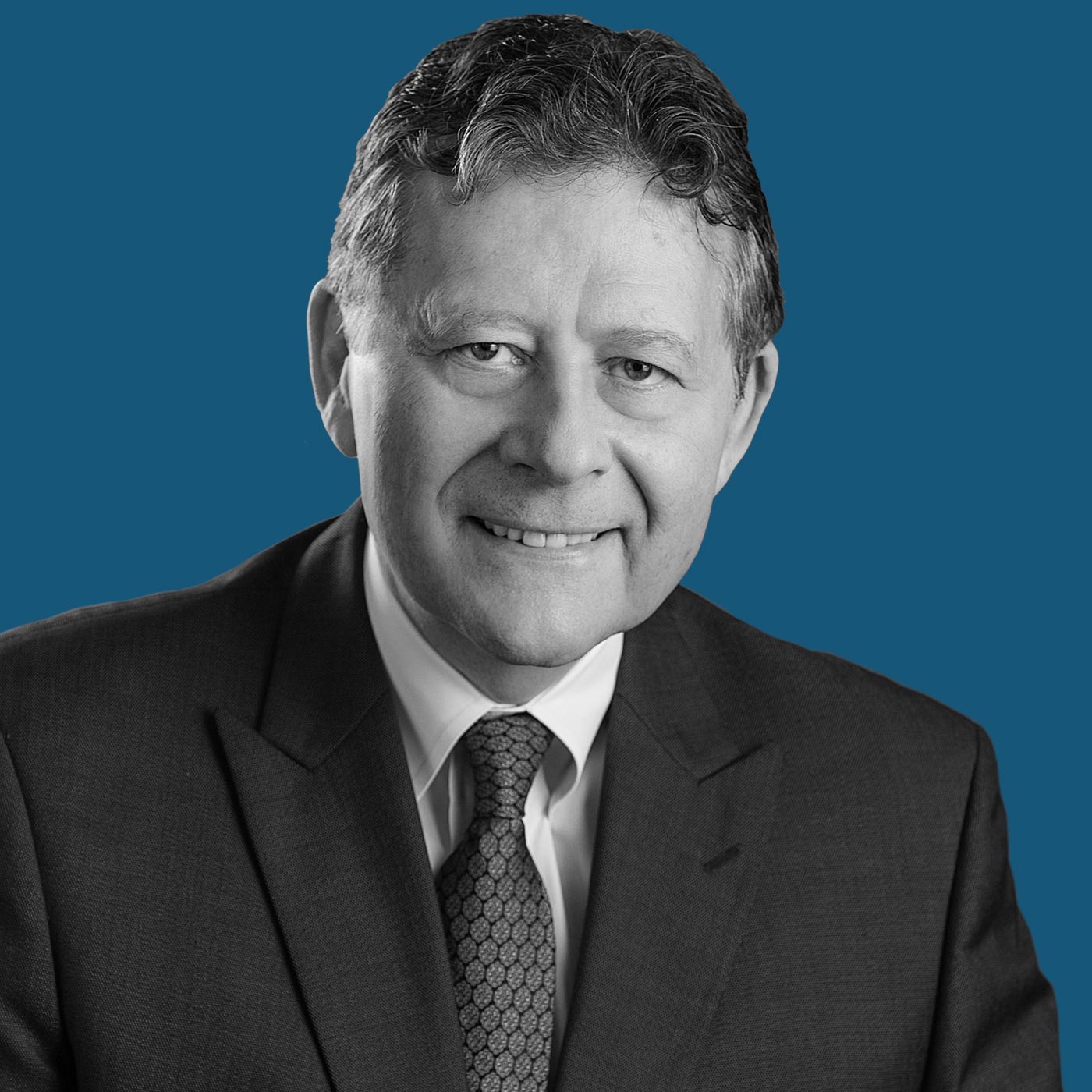 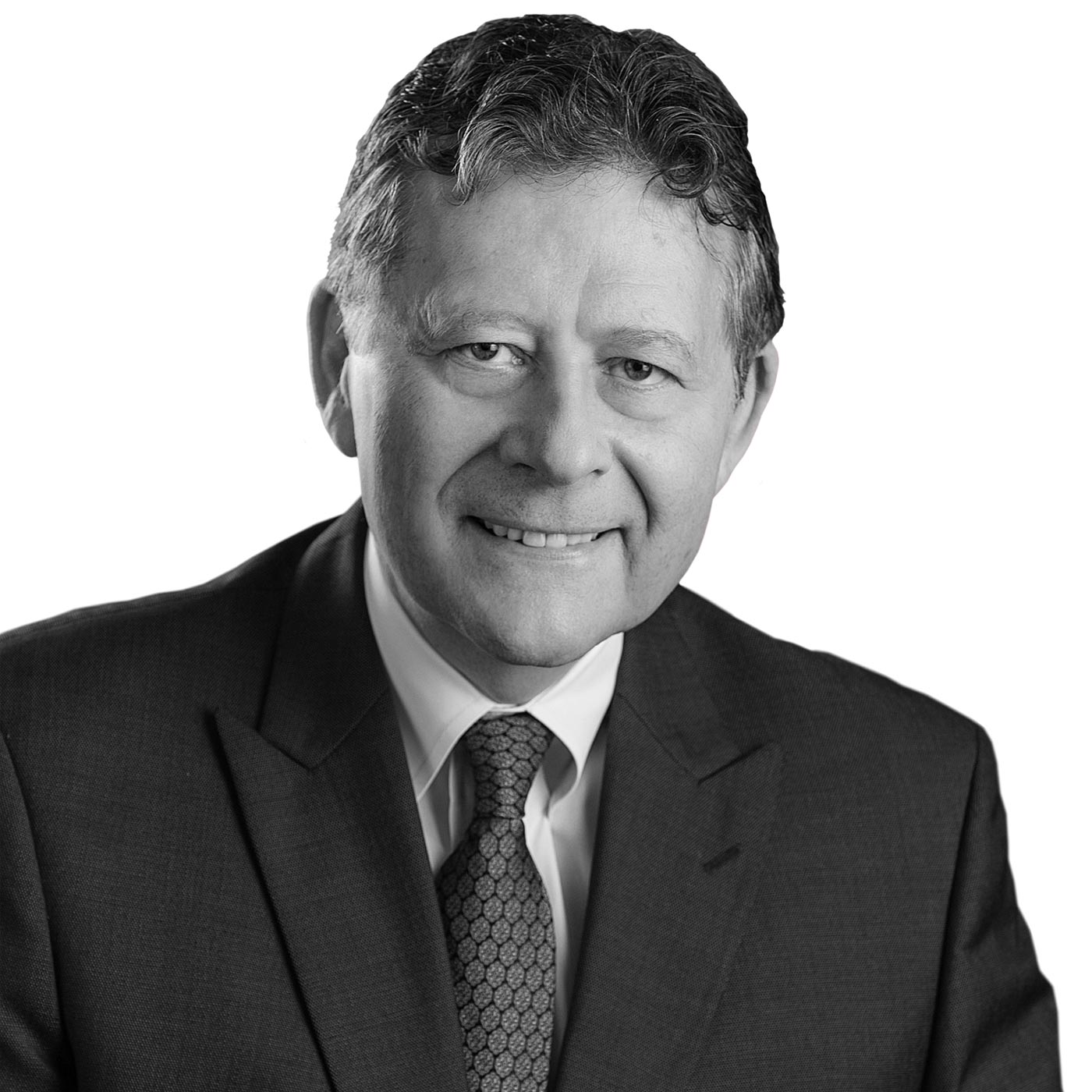 Attorney Scott D. Soldon is a founding member of Soldon McCoy and has practiced labor law since graduating with honors from Northwestern University School of Law in 1978. Scott regularly handles labor law and employee benefit suits in arbitrations and state and federal courts nationwide; as well as litigation involving internal union matters, proceedings before the National Labor Relations Board and state agencies, and US Department of Labor investigations, audits and lawsuits.

Highly regarded for his labor and employment law expertise, Scott has been named a Best Lawyer in America annually since 1995, a Wisconsin Super Lawyer annually since 2005, Labor and Employment Lawyer of the Year in 2014 and 2019, a Milwaukee Magazine Top Wisconsin Attorney since 2011, a Fellow at the College of Labor and Employment Lawyers and a member of America’s Top 100 Attorneys. Respected even by his adversaries, Scott’s Martindale-Hubbell rating is and has been AV Preeminent (excellent to preeminent legal skills & ethics) annually for more than 20 years; and since 2012, US NEWS has annually ranked Soldon McCoy a Tier One Labor Law Firm.

Admitted to practice in the United States Supreme Court, the U.S. Courts of Appeals for the 5th, 6th, 7th, 8th, 10th and D.C. Circuits, the U.S. District Courts for the Eastern and Western Districts of Wisconsin and Michigan, the Northern and Southern Districts of Iowa as well as the Iowa and Wisconsin State Bars, Scott has vast trial and appellate experience. Additionally, Scott has been a Contributing Editor to How Arbitration Works and The Developing Labor Law; regularly speaks on a broad range of labor law topics at seminars for attorneys and union officers, employees and stewards; and has been an Instructor at the University of Wisconsin’s School for Workers and at Marquette University’s Certificate in Labor Relations Program.

Respected Even by His Adversaries, Scott’s Martindale-Hubbell Rating Is and Has Been AV Preeminent for More Than 20 Years

United States Court of Appeals for the Fifth Circuit

United States Court of Appeals for the Sixth Circuit

United States Court of Appeals for the Seventh Circuit

United States Court of Appeals for the Eighth Circuit

United States Court of Appeals for the Tenth Circuit

Best Lawyer in America annually since 1995

Fellow at the College of Labor and Employment Lawyers

To arrange a Consultation with one of Soldon McCoy Attorneys, please call (414) 332-5842 or complete the form below.